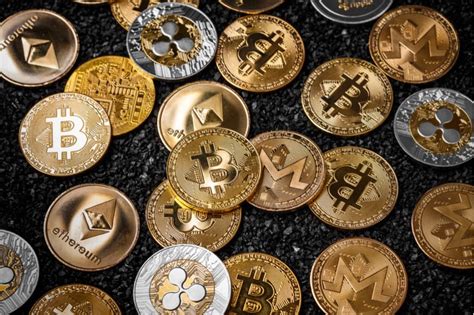 Bitcoin (BTC) buyers are struggling around the $48,000 resistance level as short-term indicators reached overbought levels over the weekend. The next level of support is seen around $45,000, which could stabilize the pullback.

BTC was trading around $47,000 at press time and was roughly flat over the past 24 hours. Still, the cryptocurrency is up 13% over the past week as buyers continued to defend lower support around $40,000.

Bitcoin Rallies To New ATH, Why BTC Could Surge Further

Bitcoin: PARABOLIC IN NOVEMBER! (if this happens!)