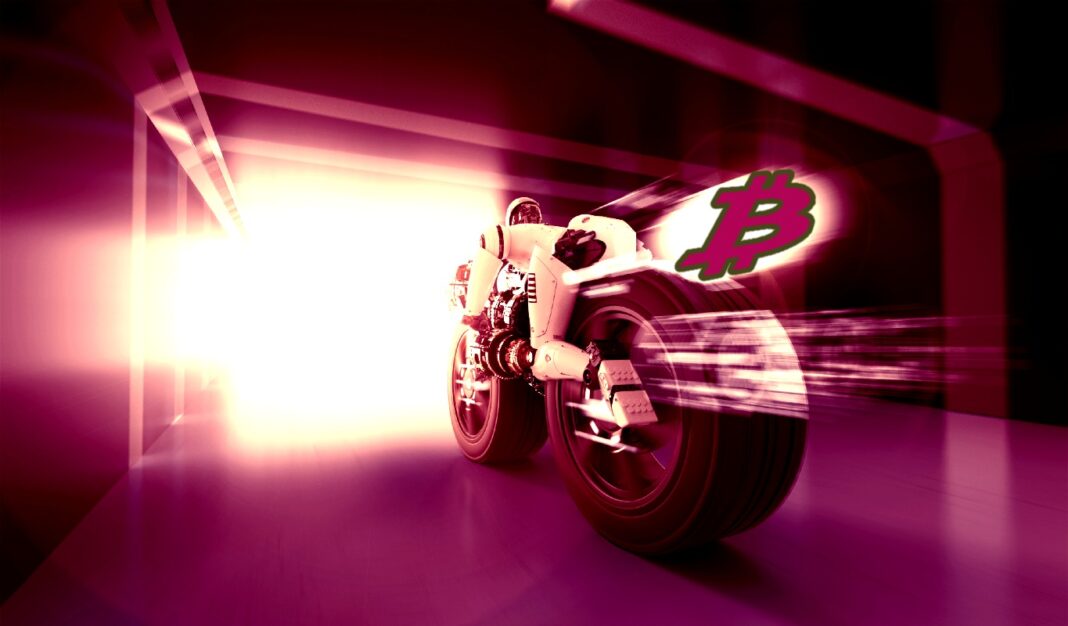 Digital asset manager CoinShares is tracking inflows from institutional investors as capital pours into Bitcoin amid improving sentiment in the crypto markets.

CoinShares says Bitcoin appears to be picking up traction again after Federal Reserve Chairman Jerome Powell recently told investors that the Fed has no plans to ban Bitcoin.ADVERTISEMENT

Data from CoinShares’ weekly digital asset fund flow report shows that over the past seven weeks, digital assets have seen positive inflows that currently total $411 million. Bitcoin in particular has enjoyed much of the turnaround in sentiment, according to the firm.

We believe this decisive turnaround in sentiment is due to growing confidence in the asset class amongst investors and more accommodative statements from the U.S. Securities Exchange Commission and the Federal Reserve.”

CoinShares also notes that despite another week of Ethereum inflows, ETH has been losing market share to the top crypto asset.

“Ethereum saw another week of inflows totaling US$20m, although it has conceded market share to Bitcoin in recent weeks, having fallen from a peak of 28% to 25%.”

Last week, CoinShares chief strategy officer Meltem Demirors shared her reasoning behind Bitcoin’s recent rally and said that she expects the price to continue higher as additional means of gaining access to BTC are developed.

“I think most importantly, honestly, is there’s a lot of cash sitting on the sidelines, and a lot of investors are now seriously contemplating an allocation to Bitcoin in their portfolios.

There are now so many different avenues through which to do that, whether it’s through a publicly listed investment vehicle, or through assets themselves on platforms like Coinbase, or Robinhood, or Square.

There [are] just an absolute plethora of options that are opening up the channel for retail and professional investors to get exposure to the asset class.”Don’t Miss a Beat – Subscribe to get crypto email alerts delivered directly to your inbox

Bitcoin Rallies To New ATH, Why BTC Could Surge Further

Bitcoin: PARABOLIC IN NOVEMBER! (if this happens!)