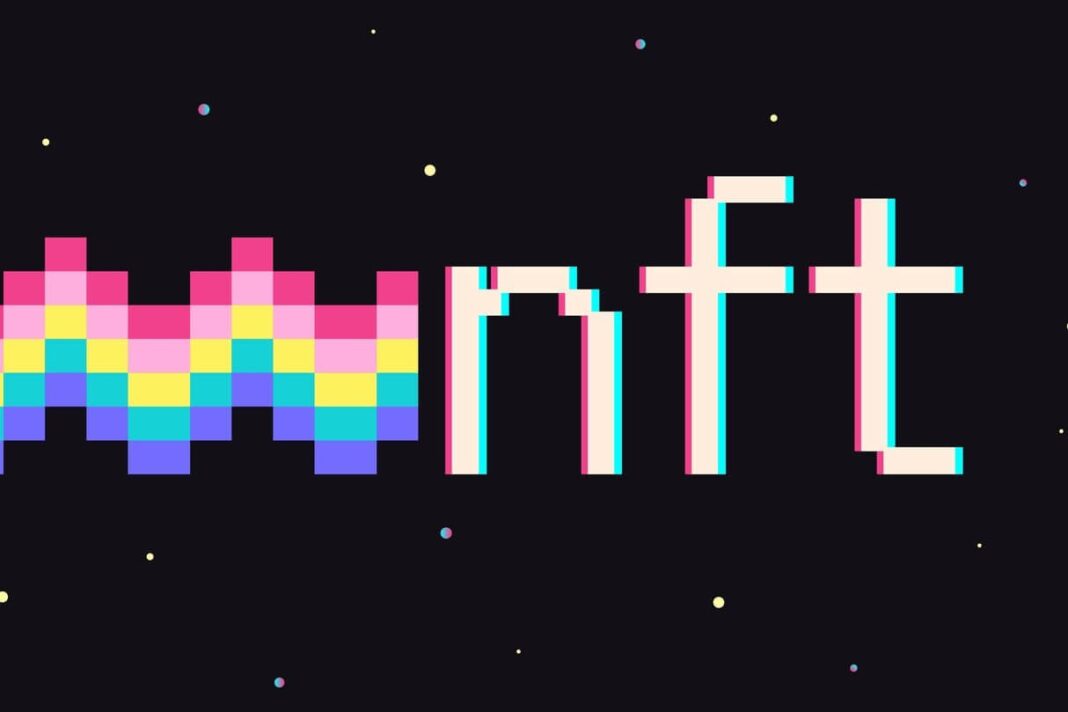 South Korea’s top financial regulator says that non-fungible tokens (NFTs) are not cryptoassets – and will likely exclude them from capital gains taxation.

The status of NFTs has recently fallen under scrutiny from MPs who have variously accused the government of being overly strict and lenient with its controversial crypto tax policies. A number of lawmakers have stated that it makes no sense that, for instance, bitcoin (BTC) investors will have to pay 20% capital gains tax on profits of USD 2,100 and above from January 1, 2022, while NFT traders will not need to pay a penny on their own profits.

“In light of the updated FATF guidelines, we have interpreted that ordinary NFTs are not virtual assets and are thus not subject to regulation. The [South Korean] financial authorities are not taking a different position on this.”

The comments might mean that the FSC has no intention of taxing NFT-related transactions.

Furthermore, the same official said that “the FATF’s position is that NFTs that are used as payment or investment tools can be regulated as virtual assets.”

The FSC spokesperson added that NFT issuers who released hundreds of thousands of tokens at once could also see their coins “regulated like virtual assets.”

The FSC also appeared keen to leave itself some wriggle room for what the media outlet called later “reinterpretation,” adding that in some cases, NFTs could “be considered as virtual assets in the future.”

And the regulator suggested that countries around the world were free to interpret the FATF guidelines as they wished – and create their own policies on NFTs.

But in the case of NFTs, the FSC stated, the fact that the tokens make use of blockchain protocols would not dictate regulatory policy.

The spokesperson stated that as NFTs [typically] use the Ethereum (ETH) protocol’s EIP-721 Non-fungible Token Standard, “it is ridiculous to discuss whether a technology is a virtual asset or not.”

In a separate report from the same outlet, the FSC noted that it was currently considering how it would seek to define NFTs in the text of the Virtual Assets Business Rights Act – a piece of legislation that would grant a new legitimacy to crypto providers, but could also seek to add new regulations.

Analysts in South Korea say they believe the draft legislation could be ready to pass before the National Assembly before the year is out.

XRP DOWN BIG! I am doing this right now!! How bad was is this for the charts?? Sell now??