TA: Ethereum Could See “Liftoff” if It’s Able to Hold One Crucial Level 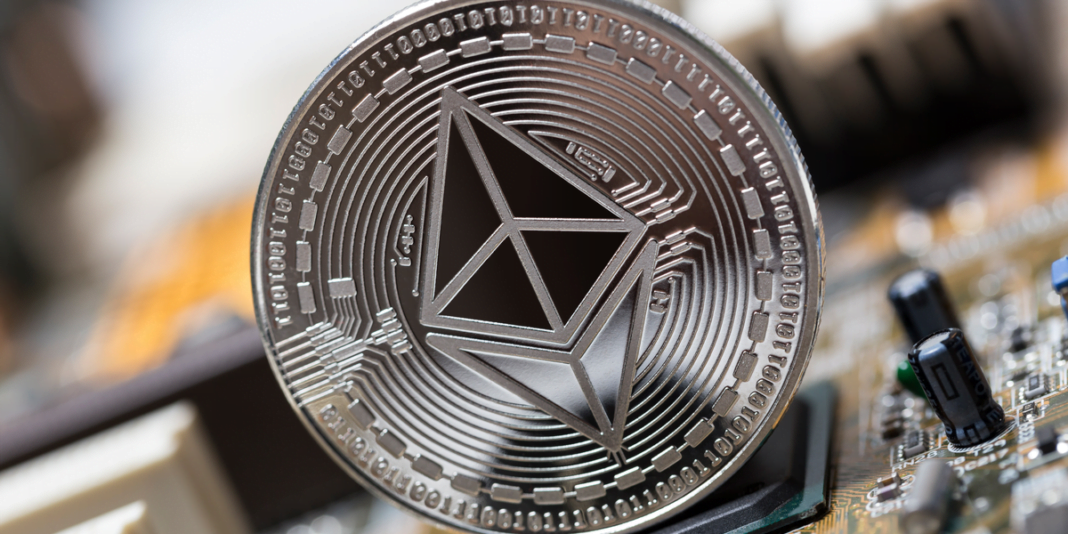 Ethereum gained strength for a move above the $3,200 level. ETH even climbed above the $3,300 level and the 100 hourly simple moving average. However, the price failed near the $3,500 zone.

A high was formed near $3,489 before there was a downside correction, similar to bitcoin. The price corrected lower below the $3,350 support level. However, the bulls were active near the $3,275 level and the 100 hourly simple moving average.5 BTC + 300 Free Spins for new players & 15 BTC + 35.000 Free Spins every month, only at mBitcasino. Play Now!

There was also a break above a declining channel with resistance near $3,380 on the hourly chart of ETH/USD. It is now consolidating near the $3,380 zone.

If ethereum fails to continue higher above the $3,420 and $3,440 resistance levels, it could start a fresh downside correction. An initial support on the downside is near the $3,350 level.

Hourly MACD – The MACD for ETH/USD is now losing pace in the bullish zone.

Hourly RSI – The RSI for ETH/USD is just above the 50 level.

XRP DOWN BIG! I am doing this right now!! How bad was is this for the charts?? Sell now??