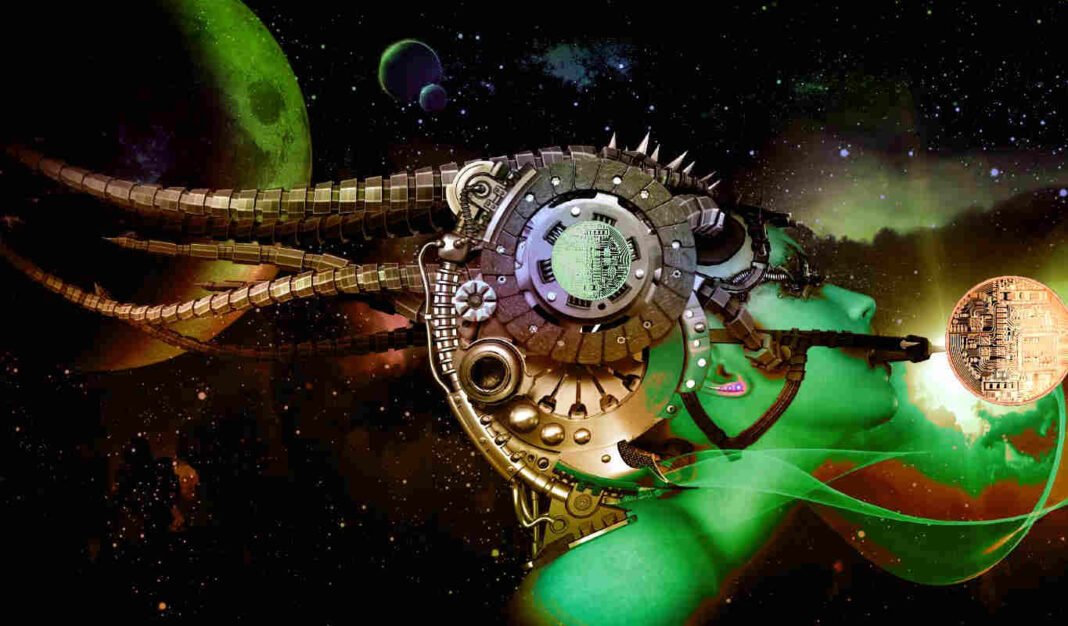 In a new interview with Preston Pysh on Bitcoin Fundamentals, Woo says that long-term BTC holders are much wealthier than in previous bull cycles, which bodes well for the king crypto moving forward.ADVERTISEMENT

The analyst says that a new breed of high-net-worth investors holding over the long term is putting significant buying pressure on Bitcoin.

“From the fourth quarter of last year, we saw effectively the last generation of those long-term holders start to sell down. And these new guys came in to buy. They were high-net-worth purchasers. They were family offices, high-net-worth individuals that were buying significant [amounts], like $1 million exposure at a time. So they weren’t retail, and they were buying and buying and buying.”

Woo says that the new wave of Bitcoin investors are now considered long-term holders, and they will provide the momentum necessary to push BTC past the $100,000 mark.

“We’re at that point now where all the new guys that bought in during the first half of this year, they’re now long-term holders and they’re at peak. They’re providing the lock-up that’s necessary to drive us into the six-figure [level].”

The analyst says that what he’s seeing on-chain points toward an extended cycle with potentially another year left to go.

“I’m pretty certain that we’re going to go past six figures in Bitcoin in the next six months. It’s what, another 50% climb? I think we’re gonna do that almost certainly over the next six months. Probably much sooner, could be in a month or two, or a week or two the way things are going.

This is a high-reliability metric, so we are in for a bull run for the next six months or even longer. It could go [on] for another year.

So it’s a very good time to be accumulating. We’re just coming out of this re-accumulation phase, we can see that on-chain very clearly, as we did this dip, it was an accumulation, it was not a bear market.